TOWARDS A MORE INCLUSIVE SOCIETY: SOCIAL ECONOMY’S POTENTIAL FOR THE INCLUSION OF PEOPLE WITH DISABILITIES

Get inspired by projects in favor of the inclusion of people with disabilities!

Enabling social economy to flourish means paving the way for a wide range of positive effects. If some of them are intrinsic to the features of social economy, namely valorisation of individuals, by putting them before profits, organisation of activities in favor of collective and general interests, through the reinvestment of most of profits and surpluses, attention to democratic and participatory governance. Other positive results stem from the synergies that social economy and its entities establish with other sectors.

In this sense, social economy can be a driving force for the green transition, by not only developing sustainable practices, goods and services for industrial development, but also by engaging in circular economy activities and value chains.

The inclusion of people with disabilities has always been one of the key concerns of Social Economy Europe, that was reflected in the creation of a working group on social economy and disability alongside its member Philea with the support of ONCE social group. In this context, Social Economy Europe has been supporting two important projects.

SEE in cooperation with SZOWES (West Pomeranian Network of Social Economy Support Centres in Poland), wrote this guide, using good practices from within the social economy. In March 2021, this collaboration was further strengthened when five study visits were carried out in visiting organizations comprising a variety of activities which fit the criteria of being a social economy entity, all focusing on the employment or accessibility of people with disabilities. The study is aimed not only at tackling the specific needs and tourism specialisation of the West Pomerania region, but also at rising awareness of the role of social economy sector representatives and challenges they have to face on a daily basis. The need to ensure accessibility of offers and employment in the sphere of tourism and leisure services equally pervades all markets of the Community and refers to equal, fundamental rights of all its citizens. The individual chapters of the guide introduce the reader to the concept and meaning of accessibility, and point to possible paths and directions of implementation of accessibility in the areas of market offer creation and the organisation's employment practice. The information and practical tips included in the publication are also illustrated by implementation examples of European social economy entities, co-creating an accessible tourism offer. The presented content is characterized by universality of application in the local context. The guide on accessible tourism was released in December 2021, that for the moment is in Polish, but it will be translated soon into English.

On the 17th of February, ACCESSIBILITECH launch event took place online with the participation of Immaculada Placencia Porrero, Senior Expert in Disability and Inclusion at DG EMPL (European Commission) and a number of representatives of organizations, including Digital Europe, European Disability Forum, EASPD, Philea and Social Economy Europe. For the sake of understanding, it is necessary to shed light on what is this project and what are its core objectives. ACCESSIBILITECH (Advanced Methodologies to Identify, Assess and Transfer Innovative Solutions for the Accessibility of People with Disability) offers the possibility to include product, service, tool, project or initiative in a reference platform on solutions that use technology to guarantee accessibility for people with disabilities in the areas of telework, eLearning and online care services. It has among its main objectives to define, validate and implement an advanced methodology (manual and semi-automatic) to identify, analyse, disseminate and transfer experiences and innovative solutions that use technology to guarantee accessibility for people with disabilities. The result will be the set-up of a web platform in which the detected solutions can be shown on a map, using Artificial Intelligence techniques and through forms sent to the platform. Social Economy Europe supports ACCESSIBILITECH project, as it promotes the inclusion of people with disabilities through the use of digital technologies. This project, by being in accordance with the European Pillar of Social Rights along with the willingness to pave the way for a digital transition, could be a great opportunity for social economy entities to contribute and demonstrate that social economy potential in the digital sector can help to achieve a better inclusion for people with disabilities. Furthermore, ACCESSIBILITECH is a project focused on digital technologies and innovation. In this regard, it is necessary to underline that at the core of the SEAP lies the importance of social innovation. Social innovation in fact offers new ways of producing goods organising and delivering services and new forms of civic participation responding to concrete social needs or societal challenges. Another element at the core of the SEAP is that the social economy is equally an important proponent of a fair and inclusive digital transition. social economy actors working on “Tech4good” deploy digital technologies to achieve green or social impact will be key to achieve the Commission’s objective of the digital transition. Therefore, social economy entities could contribute to envisage solutions for boosting inclusive technologies. 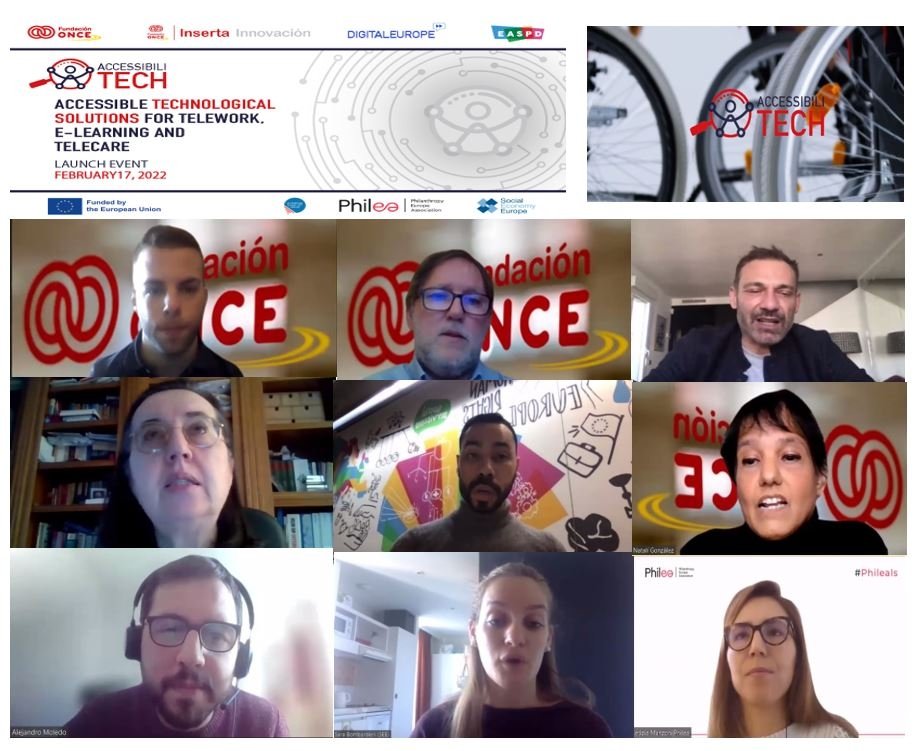 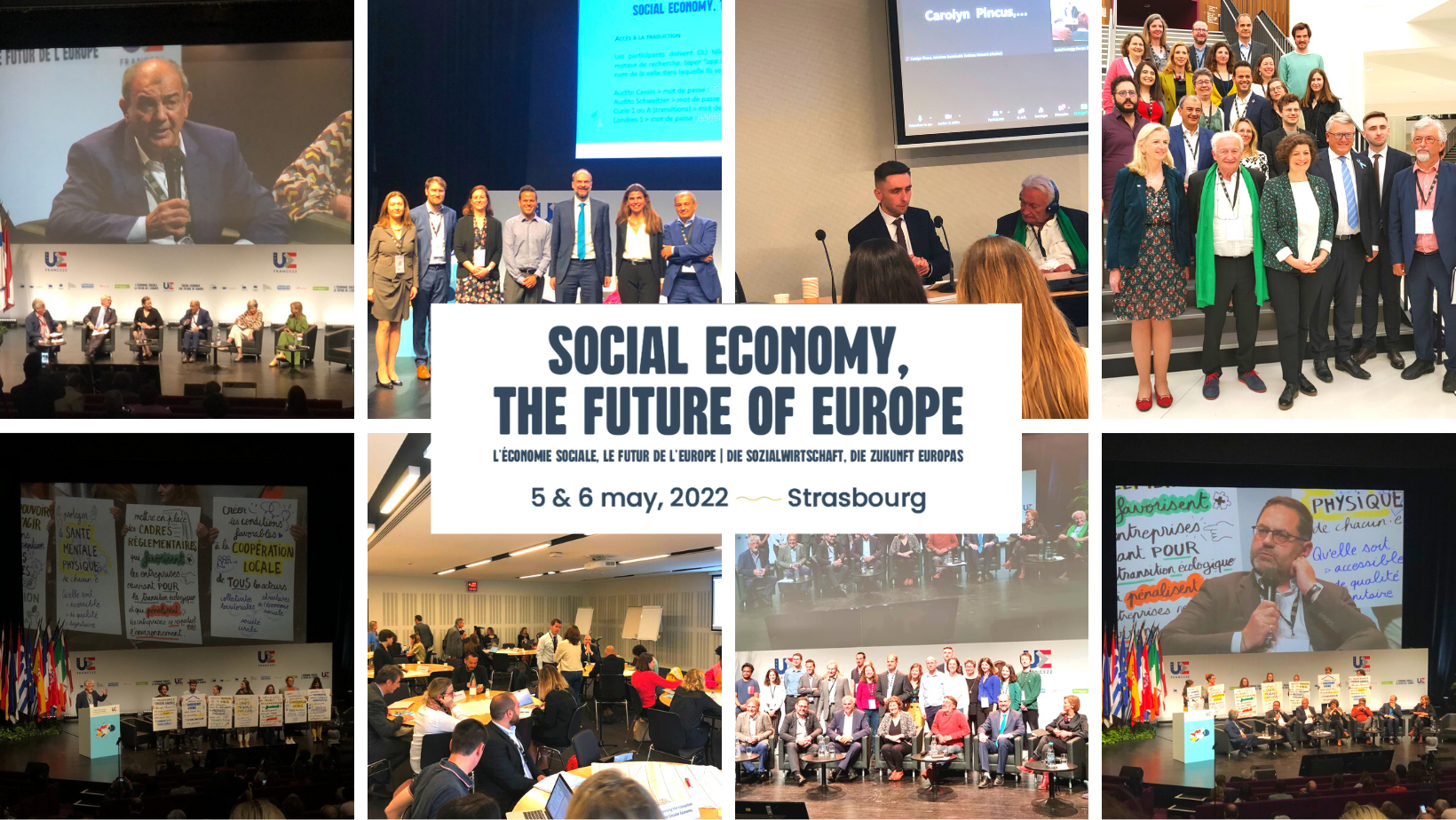 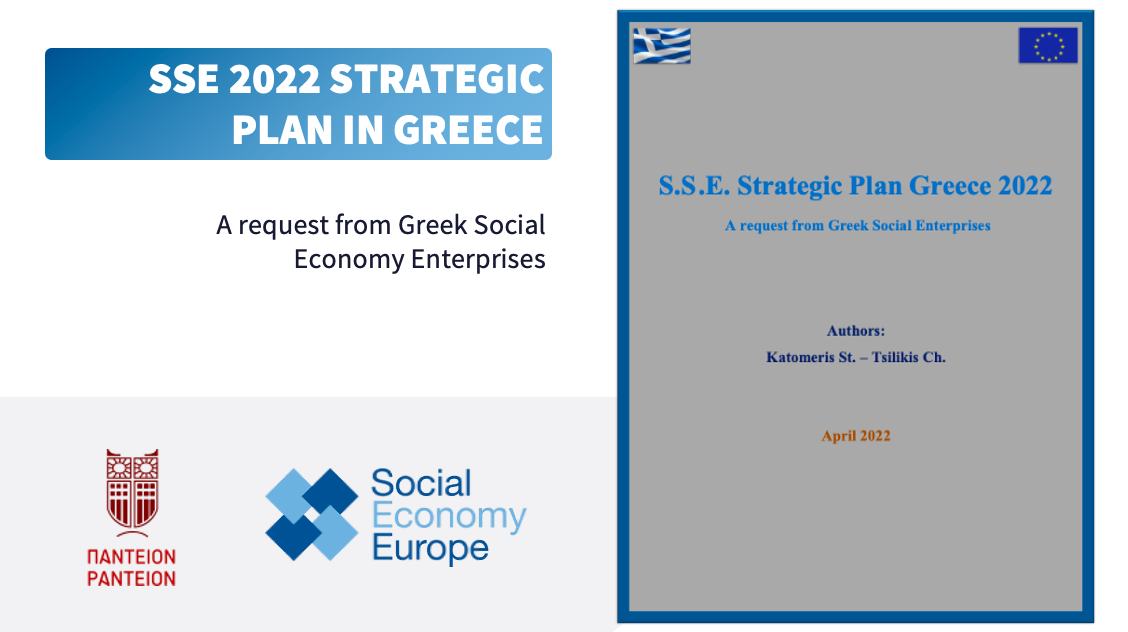 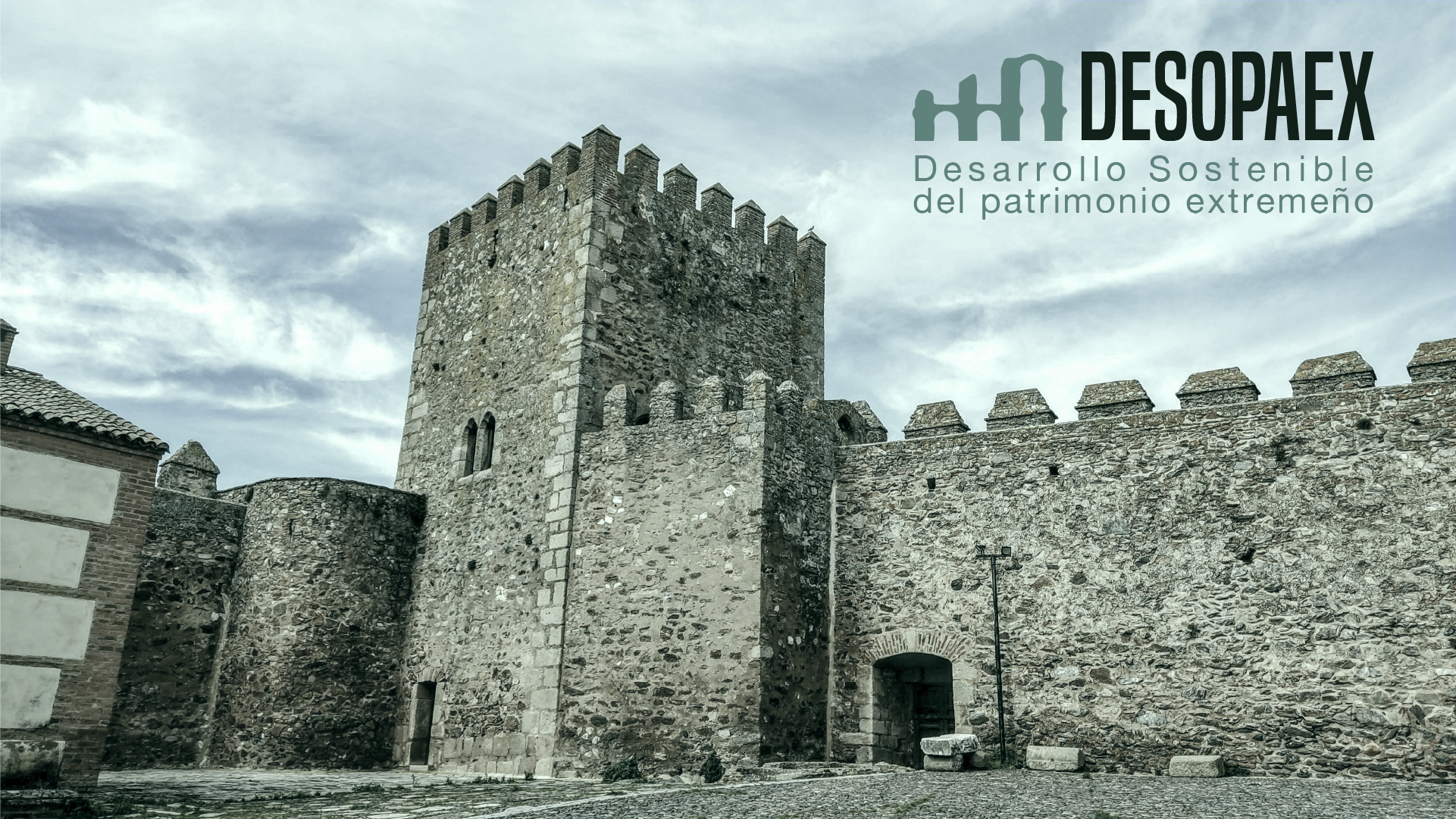