Social Economy Europe is the voice of 2.8 million social economy enterprises and organisations in Europe. We are the social economy reference point at European level.

We are a strategic partner to European institutions and have led on EU policy on the social economy. Created in November 2000 under the name of CEP-CMAF – the European Standing Conference of Cooperatives, Mutuals, Associations and foundations – with the purpose of establishing a permanent dialogue between the social economy and the European Institutions. In 2008, CEP-CMAF changed its name and officially became Social Economy Europe.

Our members are European and national organisations, with presence at regional and local level, bringing the national dimension to our European work.

SEE has three types of members:​ 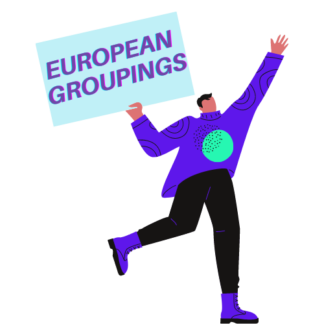 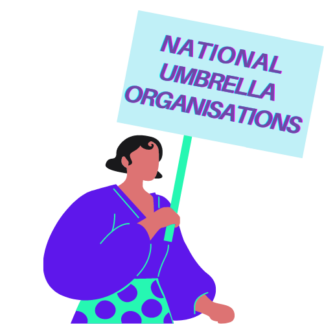 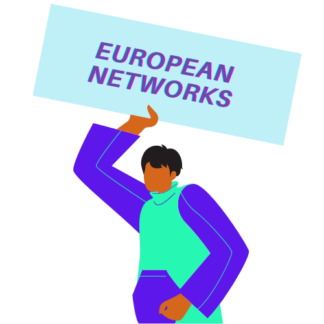 Find out how to become a member

To represent the interests of the social economy in the European Union so that the main EU policies promote and take into account this business model.

To promote dialogue and inter-cooperation between its members and to develop new services of common interest.

Reinforce the visibility of the economic, social and environmental impact of the social economy and values and principles that define this business model.

Supporting public authorities and organisations that promote the development of the social economy. 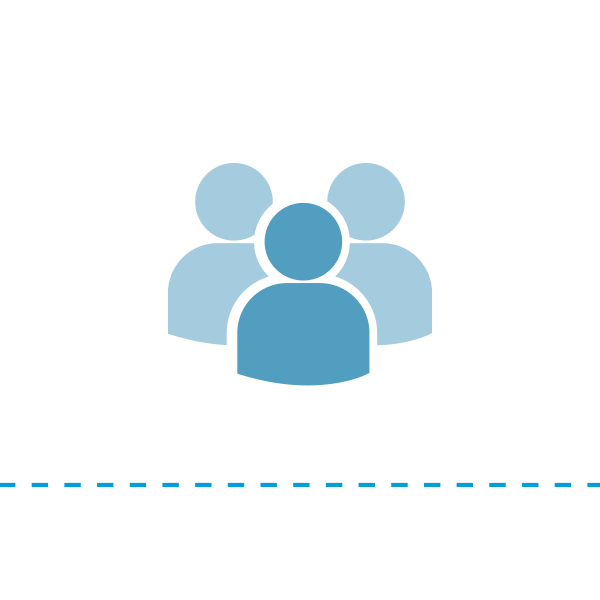 A diverse economy at the service of people. A democratic, sustainable and inclusive economy, strongly committed to society 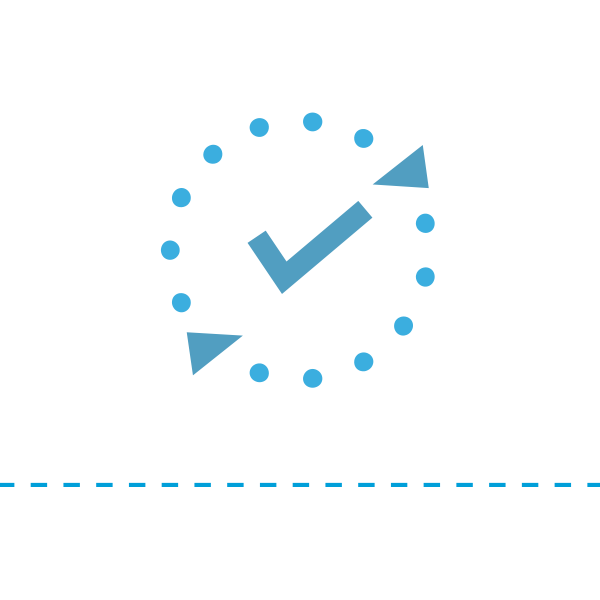 A more favourable ecosystem for the development of the European social economy, that will keep offering innovative solutions in response to social demands

The General Assembly is the supreme body of SEE and meets at least once a year to approve the budget and the annual accounts and to establish strategic guidelines and the Work Plan. It is formed of representatives of all the member organisations. It is chaired by the President.

The Board of Directors has broad powers to run and manage SEE and meets at least three times per year, convened by the President. The Board appoints the association’s representatives at public or private bodies, as well as at the different boards, organisations or committees in which the association is represented.

Members of the Board 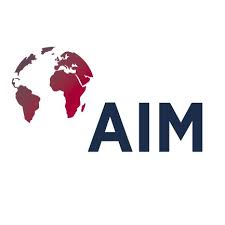 The Association of Mutual Insurers and Insurance Cooperatives in Europe

The European Confederation of Industrial and Service Cooperatives

European Federation of Ethical and Alternative Banks and Financiers.

European Network of Cities and Region for The Social Economy

The bureau is formed by the President and three Vice-Presidents, of whom one assumes the functions of treasurer. The bureau meets before each Board of Directors to coordinate and prepare these meetings. The Director also participates in the meetings of the bureau.

Juan Antonio Pedreño holds a BA in Chemistry (specialised in industrial chemistry) at Granada’s University (Spain). He is an expert on social economy and co-operatives. He started his professional career as High School teacher and became a founding member of the co-operative school, high-school and vocational training centre Severo Ochoa, which he chaired for more than 20 years.

Juan Antonio Pedreño has also been President of COCETA (Spanish Confederation of Worker Cooperatives) and member of the Board of Directors of Cooperatives Europe. He is the author of articles and papers on the social economy enterprise model.

Patrizia Bussi studied at the business management Faculty of the Turin University (Italy). She is the Director of the European Network of Social Integration Enterprises (ENSIE), representing social enterprises.

During her time in ENSIE, she has also worked for two Italian social economy enterprises: the Consorzio Sociale Abele Lavoro and the A-type social cooperative Stranaidea.

Since 2012 she is a member of the European Commission Expert Group on social economy and social enterprises (GECES), member of the working group on the role of clusters and similar forms of business cooperation, she was also member of the GECES’s Social Impact Measurement sub-group and member of the Italian GECES group, Gruppo Multilaterale sull’imprenditoria sociale.

Since 2014 she has represented ENSIE in the Structured Dialogue with European Structural and Investment Funds’ partners group of experts (ESIF SD) of the European Commission.

Since the beginning of 2019 she is Vice-President of Social Economy Europe. 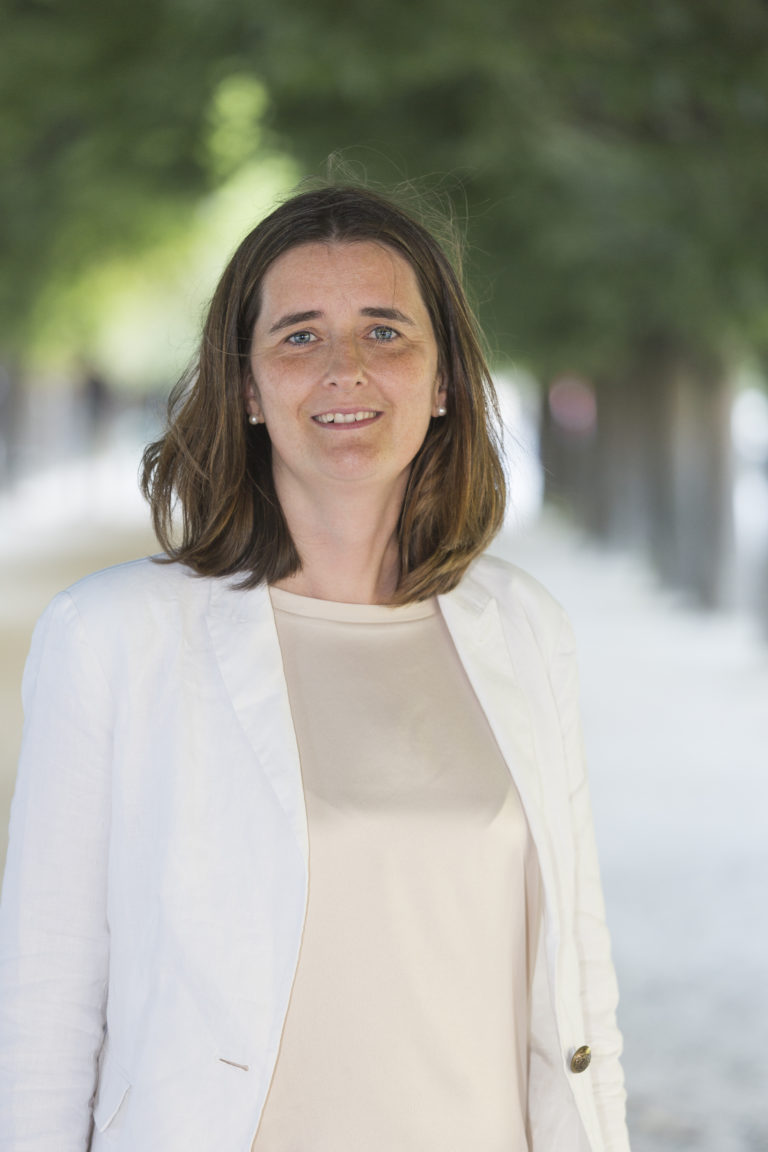 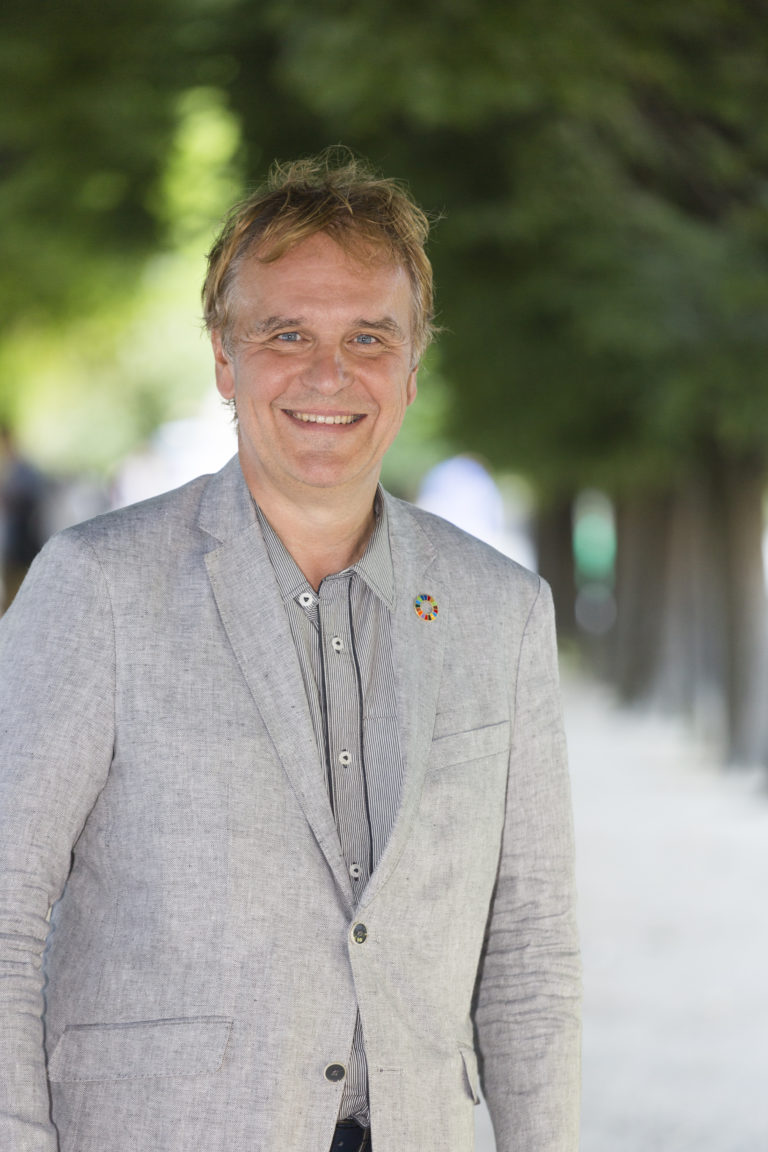 Alain Coheur studied at the Faculty of Medicine, at Public Health School (specialization in on hospital management) and at the Faculty of Social and Economic Science, Liege University. He started his career at the University Hospital of Liege. In 1991, he joined the Belgian National Union of Socialist Mutual Health Funds (research department). He took part in the management of the Belgian healthcare system by being a member of the Insurance Committee of the National Institute for Health and Disability Insurance and in the National Council for hospitals of the Ministry of Public Health.

Since 1997, he coordinates different crossborder healthcare projects between Belgium, France, The Netherlands, Germany and Luxemburg financed by the European funds, Interreg. Between 1998 and 2002, he was Project Manager at the International Association of Mutual Health Funds (AIM), still now a member of the Board of Directors, and from June 2017 new Treasurer. In 2002, he came back to the Belgian National Union of Socialist Mutual Health Funds, Solidaris, as Director for European and International Affairs. Since 2004, he is a Member of the bureau of the International Social Security Association (ISSA), vice-chairman (2004 – 2019) of the Technical Commission on Mutual Benefit Societies and since 2019 vice-chairman of the Technical Commission on Medical Care and Sickness Insurance. Between 2007 and 2016, he was President of the  Belgian Non-Governmental Organisation “Solsoc” and in 2008, elected as President of Social Economy Europe until 2015, currently he is Vice-President of Social Economy Europe.

Since 2009, vice-president of Education and Solidarity Network

Since 2013,  member of the board of directors of the Belgian development Agency (ENABEL)

Between 2014 and 2018, he was member of the European Commission Expert Group on social entrepreneurship (GECES).

In 2014 he became member of the “Council Wallonia Brussels for the International Cooperation” President between 2017 and 2018.

Since 2015, member of the European Economic and Social Committee (EESC), Co-spokesperson of the EESC Social Economy Category and President of the EESC Study Group on social economy enterprises

Since 2019, co chairman of the International Forum on Social and Solidarity Economy (EES FI)

Jérôme Saddier graduated in political science and international relations, has exercised several management responsibilities in the mutual movement and the social economy for the past fifteen years, as well as in local, national and international public institutions.

Elected President of the French Chamber of Social and Solidarity Economy (ESS-France) in December 2018, In April 2018, he joined Crédit Coopératif as Delegate to the President and was elected as Delegate Vice-President in June 2018. He was member of the Board of Directors of Crédit Coopératif from May 2015 to March 2018 as a representative of the Mutuelle Nationale Territoriale, and became Vice-President from May 2016.

From January 2014 to the end of March 2018, he served as Director General of the Mutuelle Nationale Territoriale. From October 2017, he also exercised the responsibilities of Director of strategy and public affairs for the new mutual group VYV, of which he was one of the architects.

Between 2012 and 2014, he was special advisor and chief of staff to Benoît Hamon, Minister of Social and Solidarity Economy and Consumer Affairs, taking an active part in the development of the SSE law.

Since September 2016, he has also chaired AVISE,  he is also Vice-President of the French section of the International Center for Research and Information on the Cooperative, Public and Social Economy (CIRIEC-International).

Jérôme Saddier is also a colonel in the French Air Force Citizen’s Reserve. 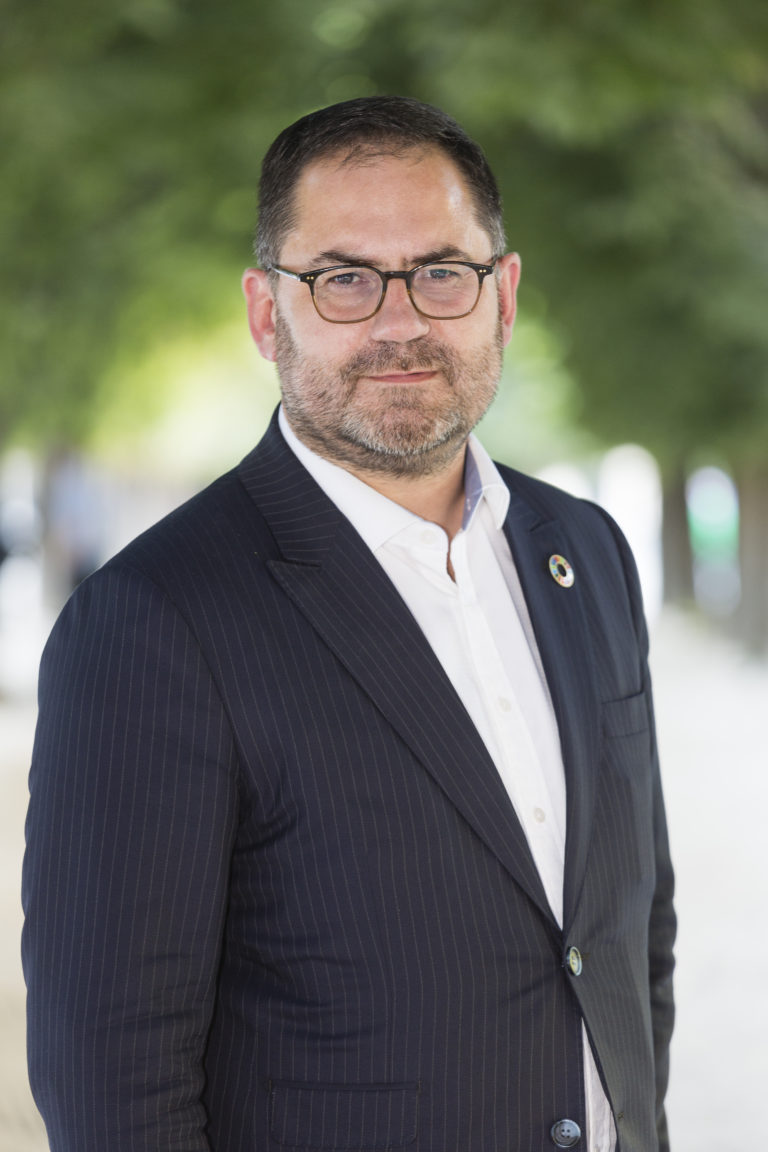 SEE team is based in Brussels, it assists and provides advice to the President, Vice-Presidents and Board of Directors and in cooperation with them implements the Work Plan.

Technical and IT support
angel@digitalcoop.es