The beginning of my internship at Social Economy Europe coincided with the beginning of the momentum of the social economy sector. In fact, on the 16th of December the Social Economy Action Plan was officially launched, and I had the chance to see the vibrant community of the social economy that reunited in order to celebrate such an important milestone.

From that moment onwards, the activities of Social Economy Europe were mainly focused on raising awareness among the wider public on the measures contained in SEAP and on envisaging ways towards a successful implementation. The year 2022 started by paving the way for a time to scale up for the social economy and I couldn’t but being fully absorbed in this world as well as in this social and purpose driven logic of doing business.

Social Economy Europe reached several milestones, as it was invited to an important even on SEAP organised by the French Presidency of the Council and with the participation of Commissioner Nicolas Schmit, who answered questions coming from a plethora of social economy entrepreneurs. In March, the Social Economy Intergroup organised a public hearing and this event saw the participation of key political figures and policy makers. The Civil Society Days 2022 saw SEE co-organising two workshops, one on building a democratic economy for just transition and the other on a green social market economy for the Future of Europe.

May was a key month for the social economy, as the Strasbourg Conference took place, a huge in-person event where not only I could meet and discuss with SEE members and many other social economy actors, but I also had the chance to co-moderate a workshop, becoming an active participant of the whole event.

This rich agenda made my experience at Social Economy Europe extremely enriching and inspiring. I was able to grow from a personal and a professional point of view.

As a person, I could become a more conscious and responsible citizen. I could realise that it is possible to co-create a human centric society, more focused on individuals, their wellbeing, their inclusion and their active participation. At the same time, I became aware of how the social economy can truly be the key to respond to the environmental challenges of our time, greening our habits and our ways of doing things.

As a professional, I had the chance to write articles and blogs, follow the social media accounts, use my creativity for SEE advocacy and last but not least record podcasts, that unveiled a passion I did not know to have.

Building an economy that works for the people and the planet should be our pledge for our present and our future to build fairer and more resilient societies.

In conclusion, I want to thank Victor and Laura and all the colleagues who accompanied me during this journey and filled it of notions, tips and lessons. 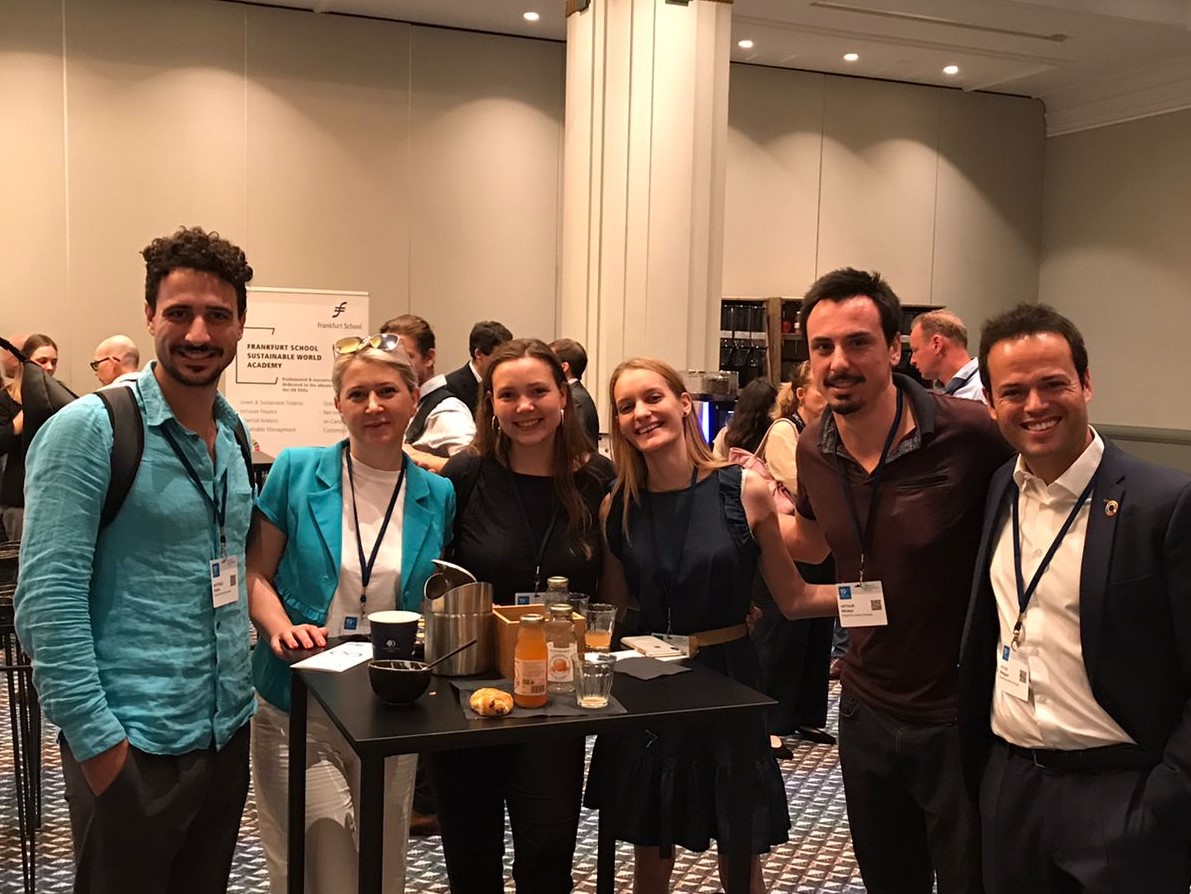 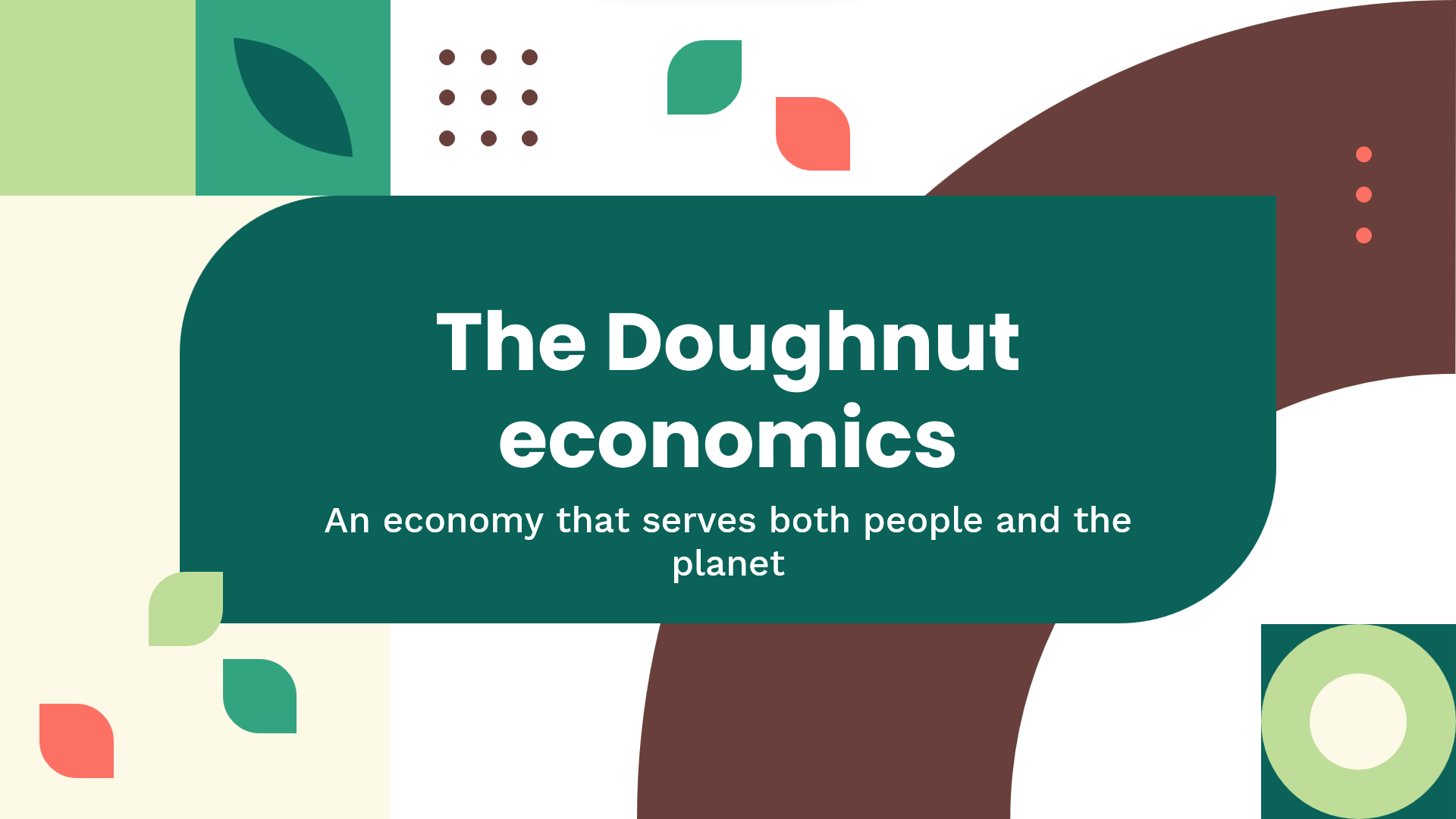