The CEP-CMAF Social Economy Charter has been of key importance to define the social economy in Europe and worldwide. For instance, the Charter is mentioned in the preamble of the Spanish Social Economy Law (5/2011). 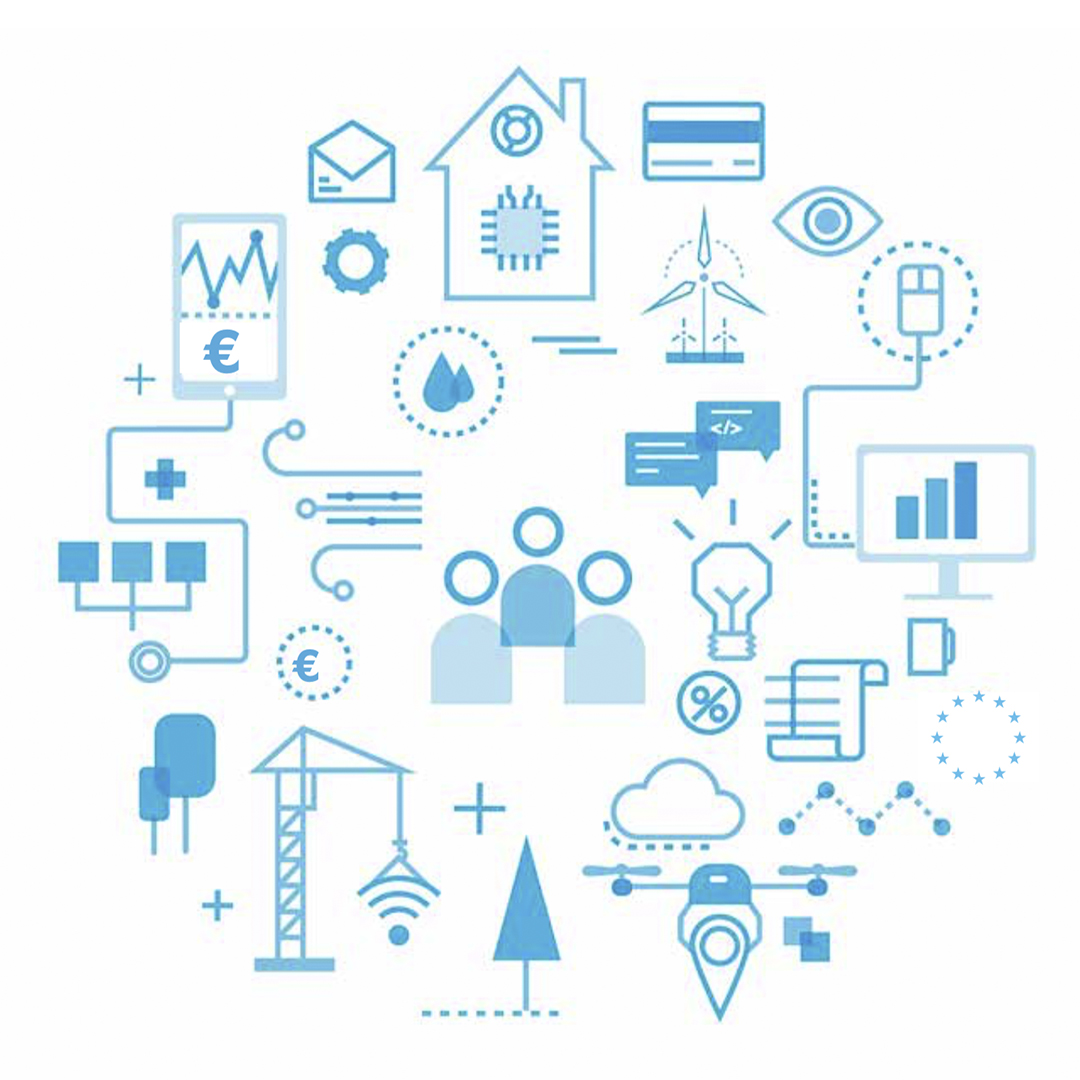