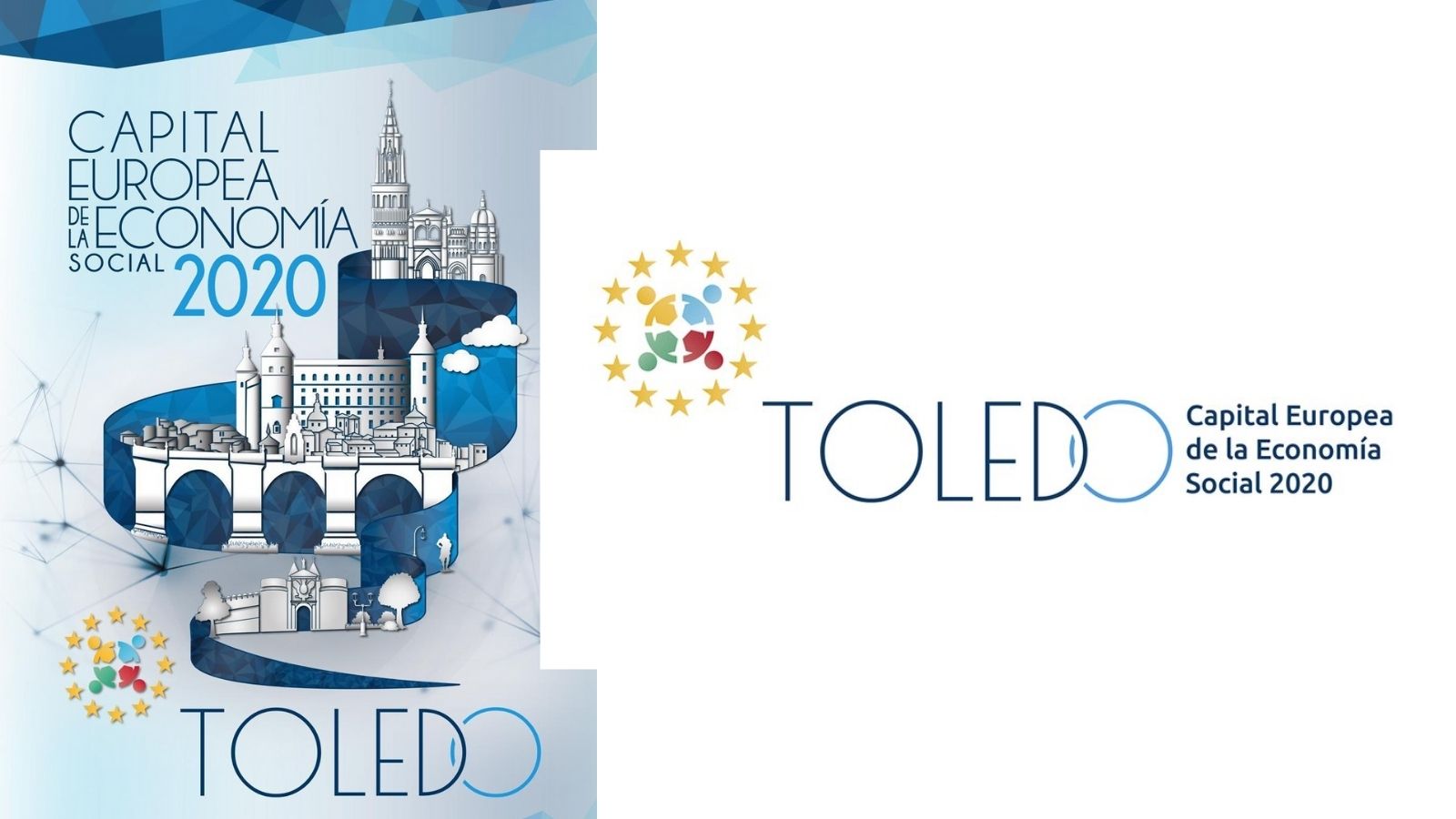 The event will run in the morning from 8.30am until 13.15h. You can follow the event live on YouTube by clicking here.

Tomorrow, 4 December 2020, the Spanish Government organises the International Summit Towards an inclusive and sustainable recovery model: the Social and Solidarity Economy as a key agent, that can be followed from 9am to 13:30 on livestream here.

This high-level event will be the main activity held in the framework of Toledo as European Social Economy Capital 2020, under the Spanish Presidency of the Group of EU Member States for the Social Economy (Monitoring Committe of Luxembourg Declaration), in which SEE participates. This summit will benefit from the participation of high-level policy makers and social economy representatives as:

And many other national, regional and local representatives as Manuel Escudero, Ambassador and Permanent Representative of Spain to the OECD; Emiliano García-Page, President of Castilla La Mancha Region and Milagros Tolón, Mayor of the city of Toledo.

The event will be followed by the adoption of Toledo Declaration on Social Economy and by a meeting of the Monitoring Committee of Luxembourg Declaration.

In short, a new opportunity to gather, learn from each other and promote the social economy model and our response to this crisis, a real opportunity to boost another form of doing business -collective, democratic, solidary, inclusive- and #BuildBackBetter.

The event will run in the morning from 8.30am until 13.15h. You can follow the event live on YouTube by clicking here.