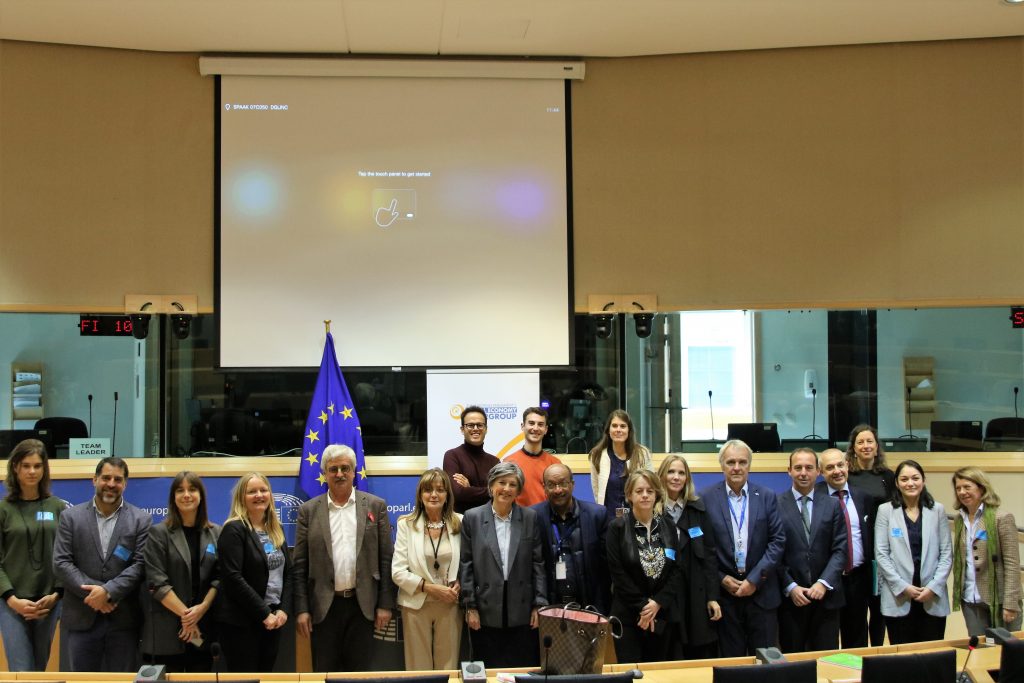 The meeting also counted on the participation of the Italian Minister of Labour and Social Affairs Andrea Orlando, the Spanish State Secretary for Labour and Social Economy Joaquín Pérez Rey (see video-message below) and Ruth Passerman, Director for Funds Programming & Implementation at DG EMPL. Under the invitation of Social Economy Europe as the secretariat of the SEIG, an important number of social economy stakeholders also joined the meeting as AMICE,  ENSIE, Philea, Cooperatives Europe, FEBEA, IPSE, Confcooperative Brussels, DIESIS Network, RREUSE, COMECE, SZOWES, the Ukrainian Social Academy, ESS-France and others.

The event served to renew the agenda of the SEIG that includes an event on the First anniversary of SEAP and the ten years of SEE on 7 December at the European Parliament in Brussels, a Social Economy Intergroup public hearing on Youth & social economy entrepreneurship, and a particular interest on key actions as the Social Taxonomy, the Council Recommendation on social economy, the Transition Pathway, and the Youth Entrepreneurship Policy Academy.