2022: A year of opportunities for the Social Economy to Scale Up 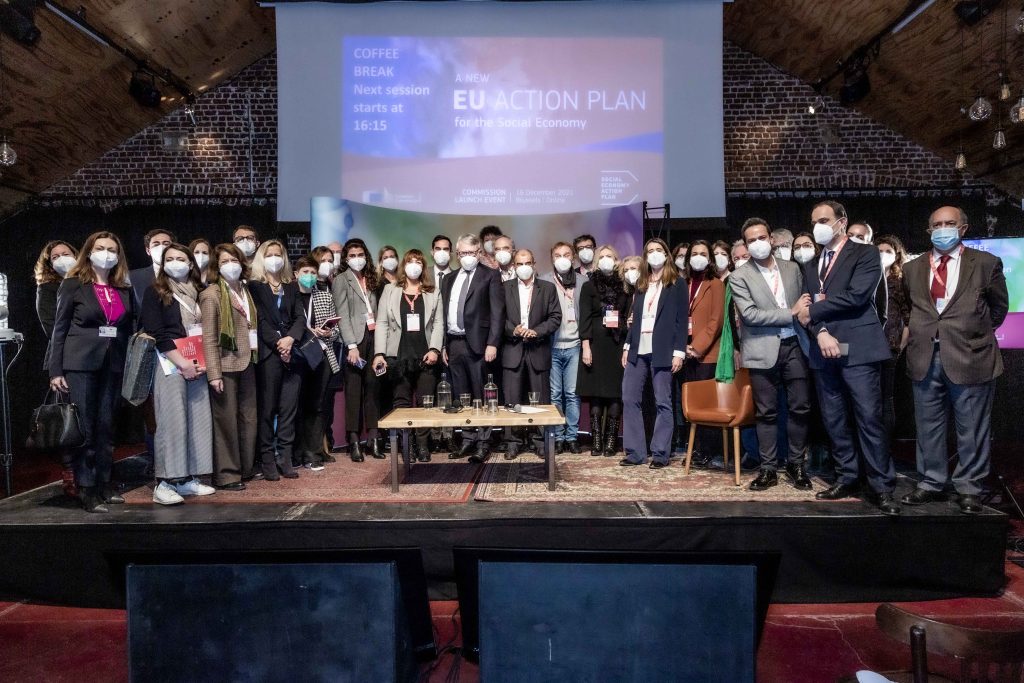 The Social Economy Action Plan, which is now avalaible in 23 EU official languages, was launched on December 9, although its social coming out took place on 16 December in Brussels, in an event at La Tricoterie (a cooperative) very well organised by the European Commission, fully respecting the current healthcare regulations. 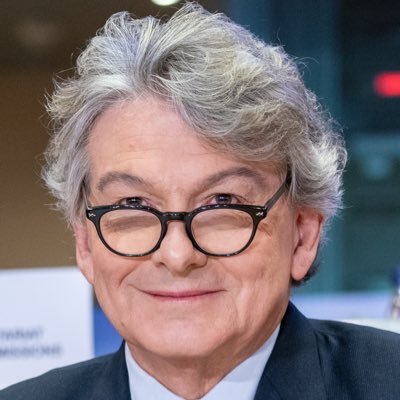 Now that the Social Economy Action Plan is a reality and that we can congratulate ourselves by the important amount of reactions and its visibility on the media (including articles in the Financial Times, the Pioneers Post, Care News, El Diario and the Co-operative News), we can ask ourselves what comes next? With its 38 actions the Social Economy Action has a 2030 horizon for its implementation, although most of the actions for which a calendar is provided are foreseen in 2022 and 2023.

Social Economy Europe (SEE), the voice of the 2.8 million social economy enterprises and organisations in the European Union, that unites 20 national and European social