Membership is open to: 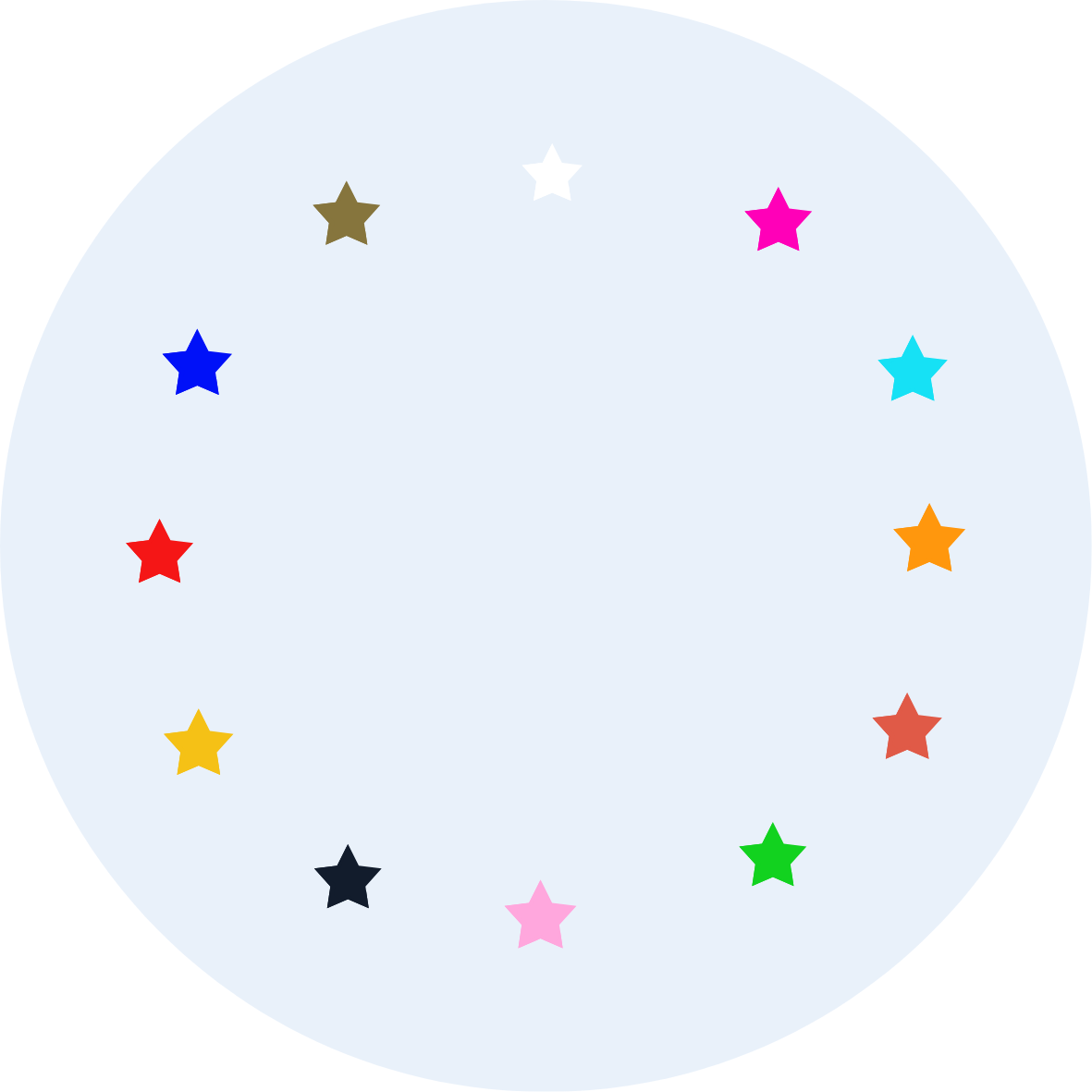 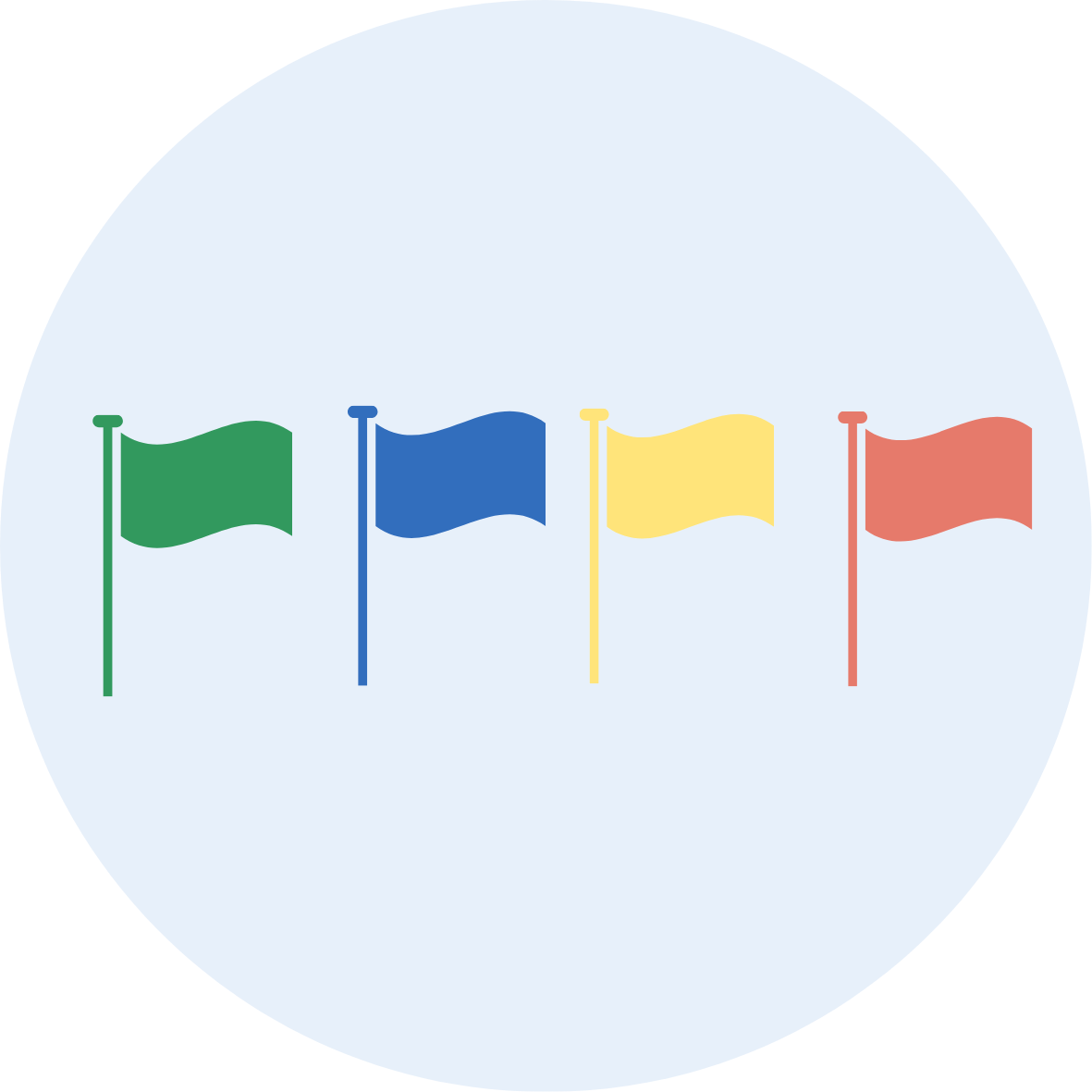 Organisations representing national Social Economy federations working in a Member State and recognised as such in that State. In the absence of national representation, regional organisations may be considered. 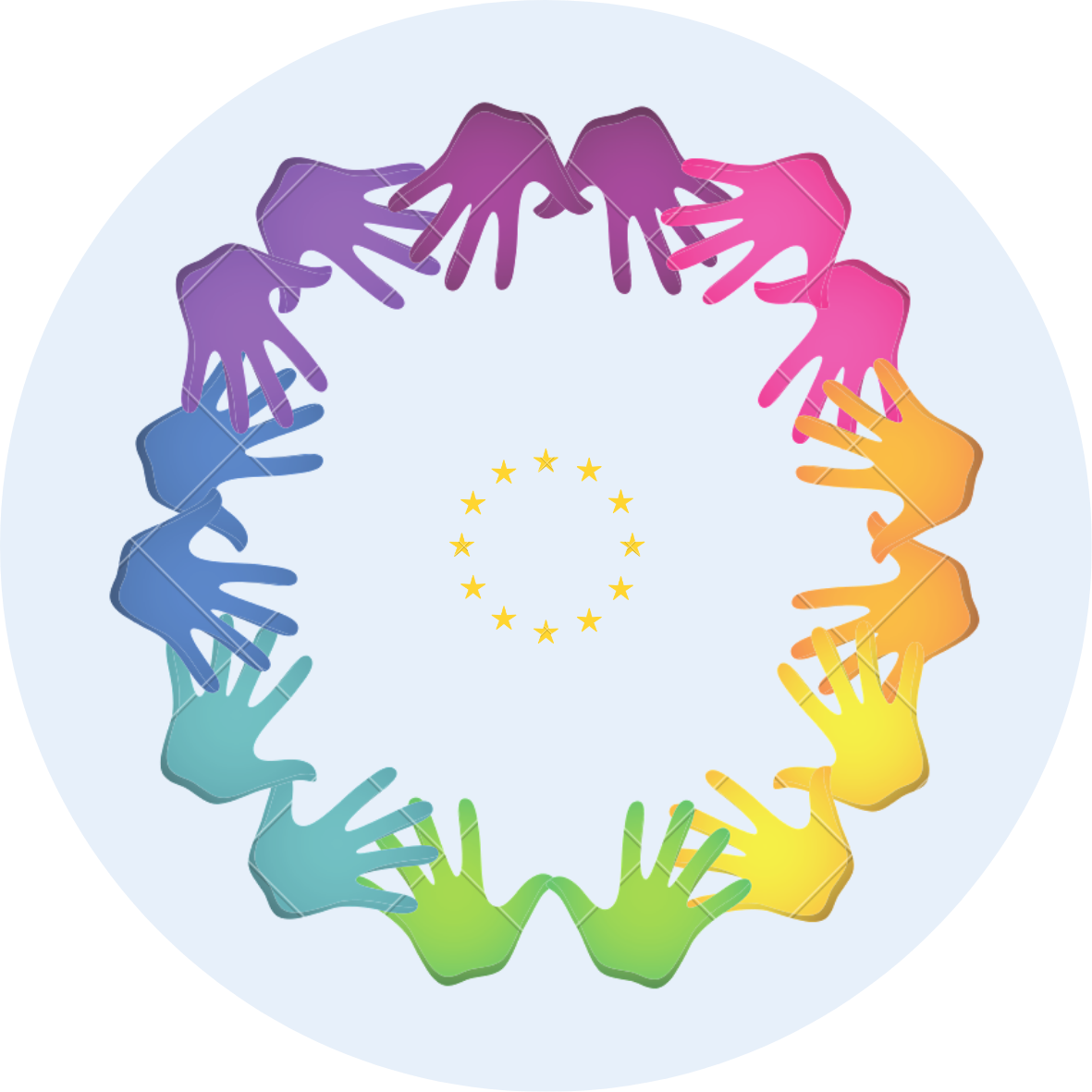 European networks involved in the promotion of the social economy. These network organisations must be present in at least 6 Member States of the European Union.

To join us in leading progress for the social economy please express your interest to director@socialeconomy.eu.org

Your benefits as a

As a member, you will be part of a values-driven network pushing for a more favourable ecosystem for the development of the European social economy in the EU.

As a member, you will be able to share your experience among Social Economy Europe’s network, learn from others and build new partnerships.

DIALOGUE WITH THE EU

As a member, your access to European policy-makers as well as support your advocacy for the interest of the social economy (at all levels) and professional development.

As a member, you will have access to the latest news on policy developments, events, initiatives and so on We are the leading European representation of the social economy. Working with our members enables us to bring experiences from the ground to inform policy making at European level. With our members we have actioned a number of positive and powerful progresses for the social economy at EU-level, including:


● The establishment of the European Parliament Intergroup on the Social Economy

● Access for social economy enterprises and organisations to EU funding through the ESF, ERDF, InvestEU

● Enabling policies for the social economy such as, the future European Action Plan for the Social Economy, and the 2015 Council Conclusions on Social Economy as a Driver of Economic and Social Development in Europe

Social Economy Europe is eager to work in partnership with civil society organisations, institutions and business organisations to contribute to building a more sustainable world. We are stronger together, so let’s join forces! Please feel free to contact us if you want to join our movement or involve us in yours.

Stand up for the Social Pillar

The Stand Up for the Social Pillar Alliance has been set up to encourage Governments and EU institutions to fully implement the European Pillar of Social Rights. The group ‘Stand Up for the Social Pillar’ brings together social economy enterprises and organisations including cooperatives active in industry and services, trade unions, pro-European organisations and social NGOs, and has as its mission to

● encourage implementation of the European Pillar of Social Rights by the EU Institutions, national Governments and other organisations;

● promote social investments, social rights, social economy, the adoption of legislation and democratic dialogue with policy makers as means of implementing the Pillar;

● spread knowledge about the European Pillar of Social Rights and its 20 principles at national and local level.

The alliance aims to give a much-needed new impulse to implementation of the Pillar now and into the future. Currently implementation is running into difficulties in Council and more needs to be done in the draft new EU 2020-27 budget for funding social investment.

‘Stand Up for the Social Pillar’ aims to make national organisations more aware of the significance and political importance of the principles of the Pillar and create an environment in which national Governments and EU institutions commit to full implementation of the European Pillar of Social Rights. The group aims to have a series of activities in member states and the EU institutions, and with member organisations, which started with an event at the European Parliament on 26 September 2018 .

Founding members of the group are :

Social Platform is the largest civil society alliance fighting for social justice and participatory democracy in Europe. Consisting of 49 pan-European networks of NGOs, Social Platform campaigns to ensure that EU policies are developed in partnership with the people they affect, respecting fundamental rights, promoting solidarity and improving lives.

The NSDPP brings together organisations united by their joint aim to achieve progress in sustainable development through enabling EU public procurement legislation and policies. Our Network was active in the revision of the current procurement Directives and we continue to work together to make full use of the positive provisions that the Directives contain. The members of the NSDPP are:

● The European Association of Search and Database Publishing (EASDP)

Social Economy Europe is an equal opportunities employer, we apply the Social Economy values to every area of our work and our organisation, including in our recruitment of employees.
All available vacancies will be advertised on our website.
For any queries feel free to write to contact@socialeconomy.eu.org

Sorry, we have no open vacancies at the moment!
Check out job opportunities with our members.

Social Economy Europe collaborates with universities and schools, to provide students with internship opportunities at our Secretariat based in Brussels.

In this framework we offer three internships a year in the following periods:

● And Summer traineeships from June to August

Trainees contribute horizontally to the work of Social Economy Europe, participating to events, advocacy activities towards EU institutions, and the communications and policy work of the organisation. Moreover, trainees are also assigned their own project to work on during the period of their traineeship - projects which vary and depend primarily on the interest and experience of the trainee.

The period of stay for a trainee will be determined by the agreement between Social Economy Europe and the university or school.

Further to the scholarships offered by the universities or schools, Social Economy Europe offers public transport reimbursement as well as meal vouchers.

Social Economy Europe strives to contribute to education on the social economy by offering interested students with the opportunity to work on the topic at European level, with the Secretariat’s team.

Any university interested in partnerships with Social Economy Europe is invited to contact us through this form.

Insurance, meals and transport charges (in Brussels) are covered by Social Economy Europe. 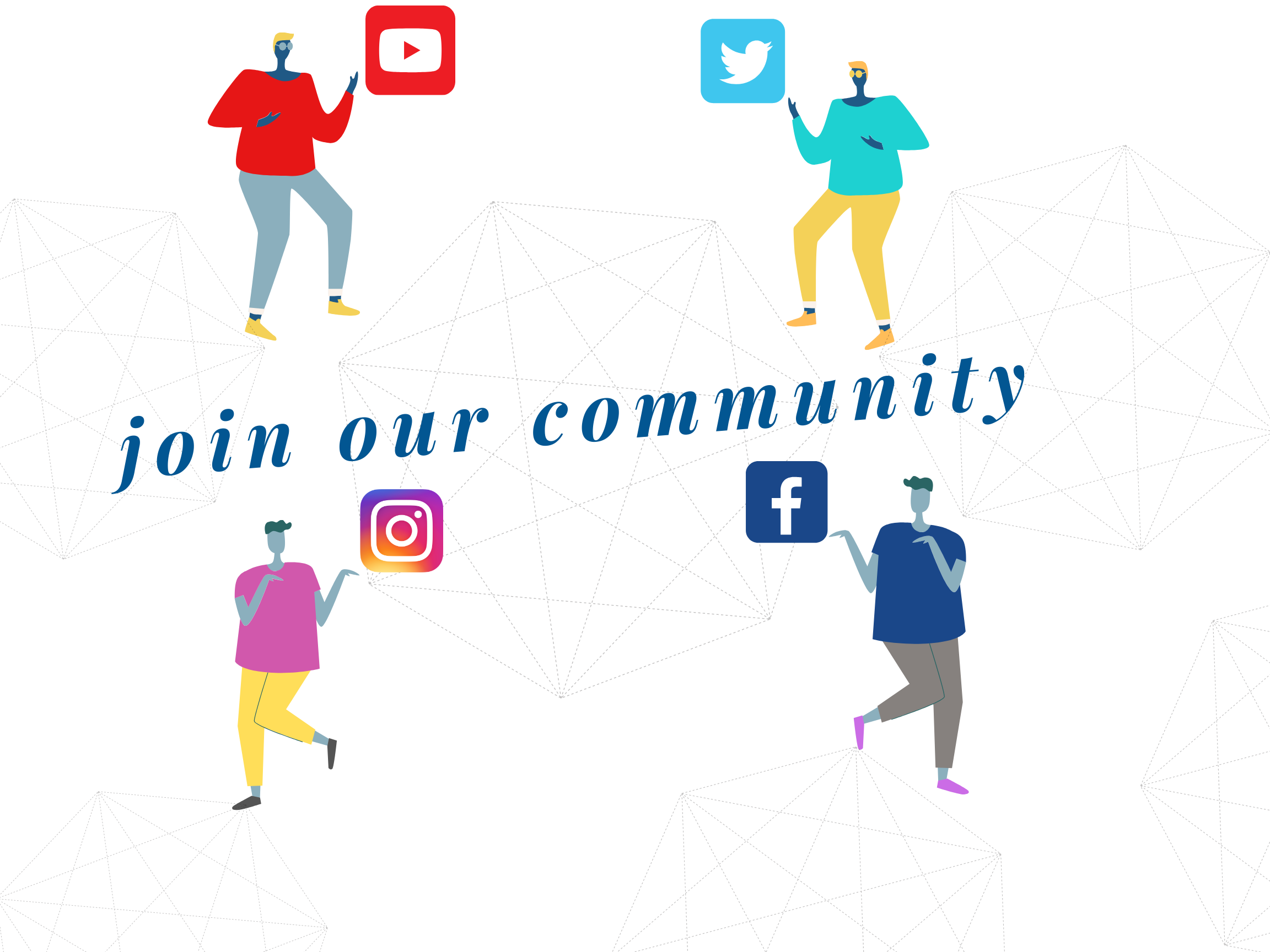