The Spanish Presidency of the Council of the EU has an ammbitious agenda for a fair recovery and global alliances that will prioritise the development of the social economy. 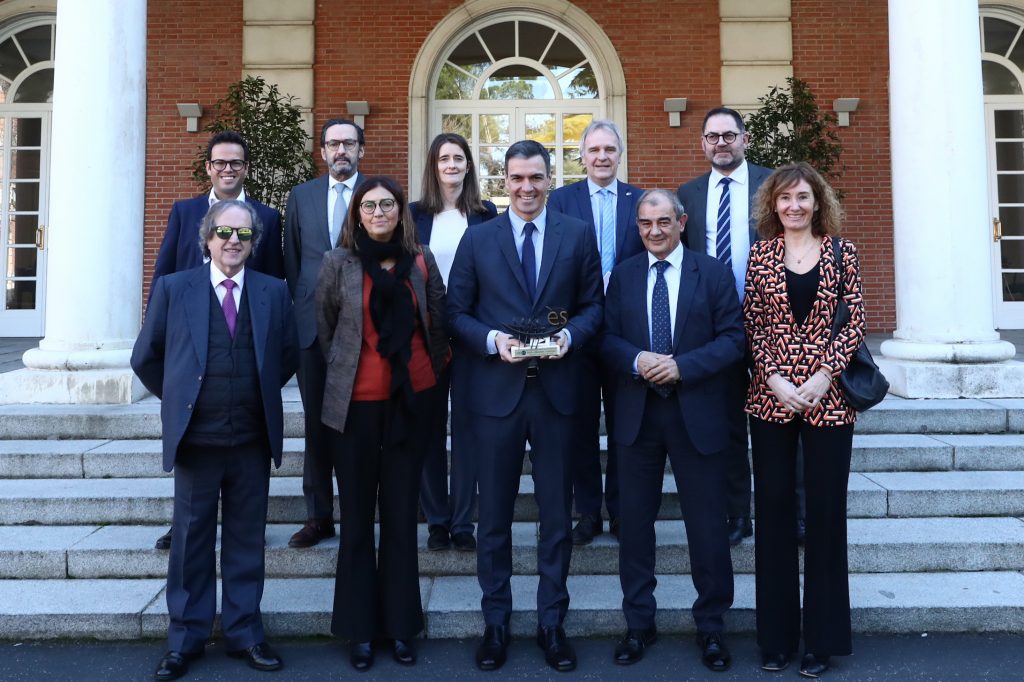 On 23rd of January 2023, Social Economy Europe and CEPES met with Prime Minister Pedro Sánchez in the Moncloa Palace, in Madrid, to exchange about the key role of the social economy in the framework  of EU policies and of the Spanish Presidency of the Council of the EU, that will take place in the second semester of this year.During the six months in which Spain will chair the Council of the European Union, important events will take place as the European Social Economy Conference, that will take place in Donostia – San Sebastian on 13 and 14 November 2023, as the basque city has been appointed as Spanish Social Economy Capital for 2023. Another major milestone will be the EU-Latin America-Caribbean summit (EU-CELAC), that will gather in Brussels the heads of State and government of the European Union, Latin America and of the Caribbean. EU-CELAC business and civil society forums will be also held, and Social Economy Europe is planning to actively participate alongside partners from the other side of the atlantic.On top of the Spanish Government efforts to support the social economy’s transformation and transition through Next Generation EU funds, a call with a total budget of 99.34 million euros was launched by the Ministry of Labour and Social Economy on 14 december, Prime Minister Sánchez announced a new fund with 400 million euros for impact investment, that can benefit social economy entities in a context of rising interest rates.

The Spanish Presidency of the Council should be an opportunity to accelerate a fair recovery of our economies, making sure that no one is left behind. 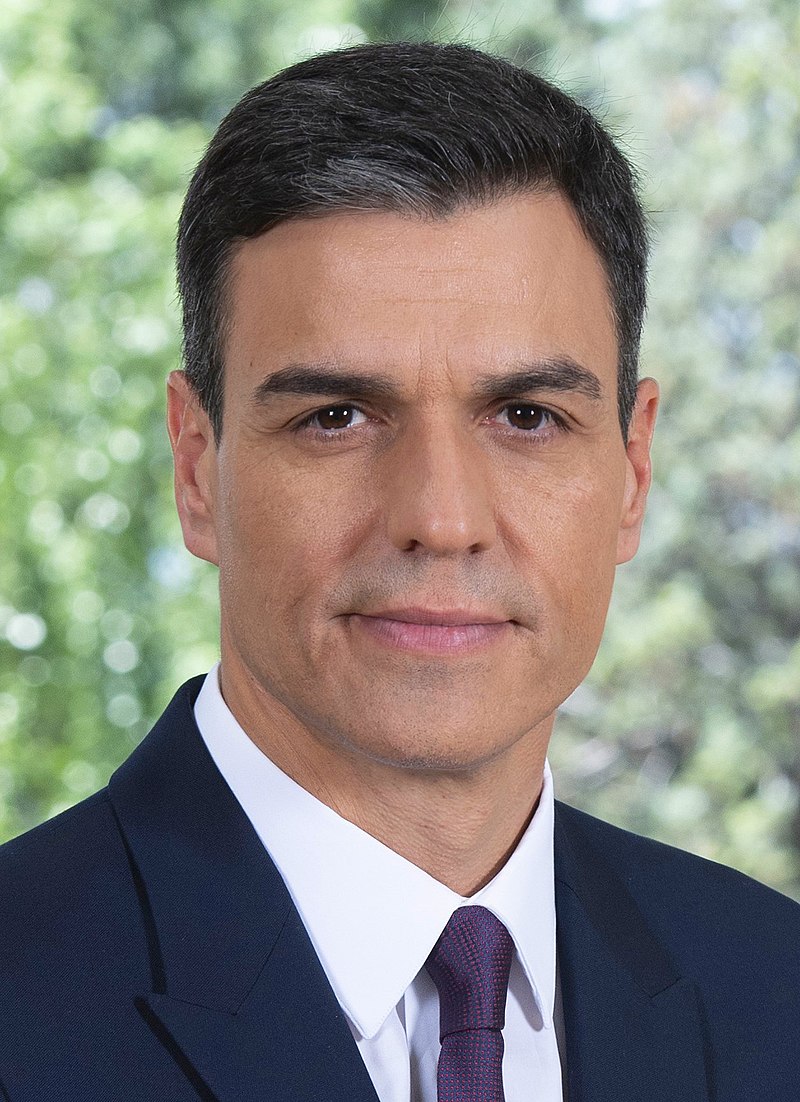 Pedro Sánchez Pérez-Castejón
Prime Minister of Spain
The European social economy, with its 2.8 million enterprises, employing 13.6 million people, is ready to support the success of the Spanish Presidency of the Council, and we acknowledge the key role of Spain as driver of social economy's development in the EU and in the world, where Spain is promoting with a large coalition of countries a UN resolution. 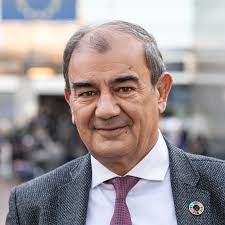 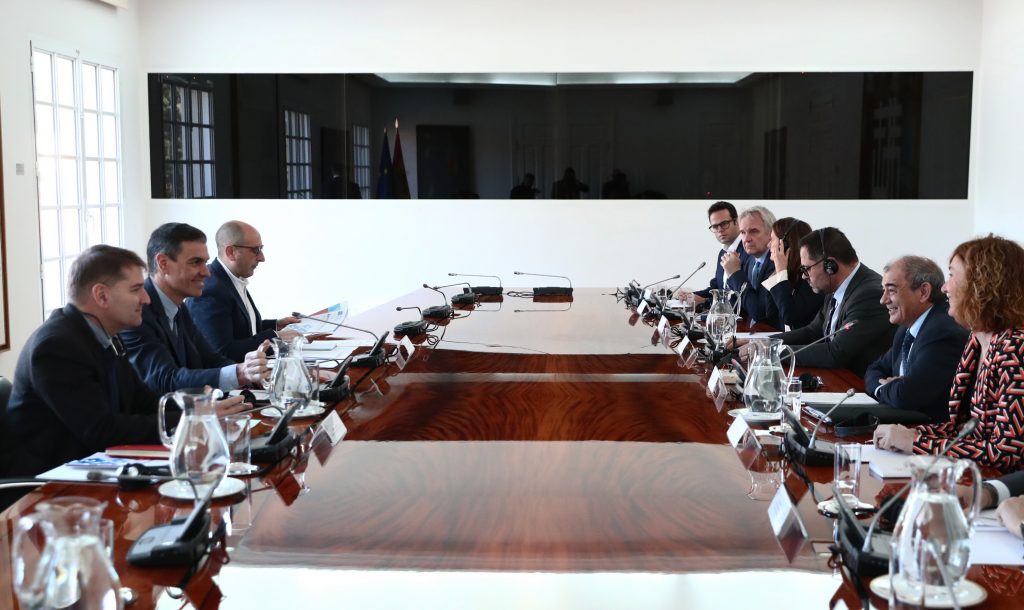 President Pedreño and Vice-President Jérôme Saddier also expressed the willingness of their national social economy organisations CEPES and ESS-France to sign an MoU aiming at completing and enhancing the cooperation agreement on social economy signed last week in Barcelona between the governments of France and Spain. The cooperation agreement between the governments was signed by the Spanish Vice-Presient for Labour and Social Economy Yolanda Díaz, and by Catherine Colonna, Minister of Europe and Foreign Relations, on behalf of the State Secretary for Social and Solidarity Economy, Marlène Schiappa.

Vice-President Patrizia Bussi called on the Spanish Government to actively support and cooperate with EU Member States where the social economy ecosystem is less developed.President Pedreño also stressed the importance of the fact that the ‘proximity & social economy’ is one of 14 industrial ecosystems for Europe’s recovery and resilience, and of the recently launched Transition Pathway on Proximity and Social Economy, which constitute an example of mainstreaming the social econmy into industrial policies.

You can read here the PR by the Spanish Government.

Social Economy Europe (SEE) is the voice of the 2.8 million social economy enterprises and organisations in the EU, that employ 13.6 million people (6.3% of the EU’s workforce). SEE gathers 23 members from all over the EU and provides secretariat of the European Parliament’s Social Economy Intergroup. Furthermore, SEE is co-leader of the Social Economy and Proximity Skills Alliance, and a member of the European Commission Expert Group on social economy and social enterprises (GECES), of the EU Platform to Combat Homelessness, as well as  as an observer of the EU Industrial Forum.

CEPES represents the interests of more than 43.000 social economy enterprises and organisations in Spain, that employ more than 2.3 million people (12% of jobs), and account for 10% of the Spanish GDP.