A decisive moment for the Social Economy 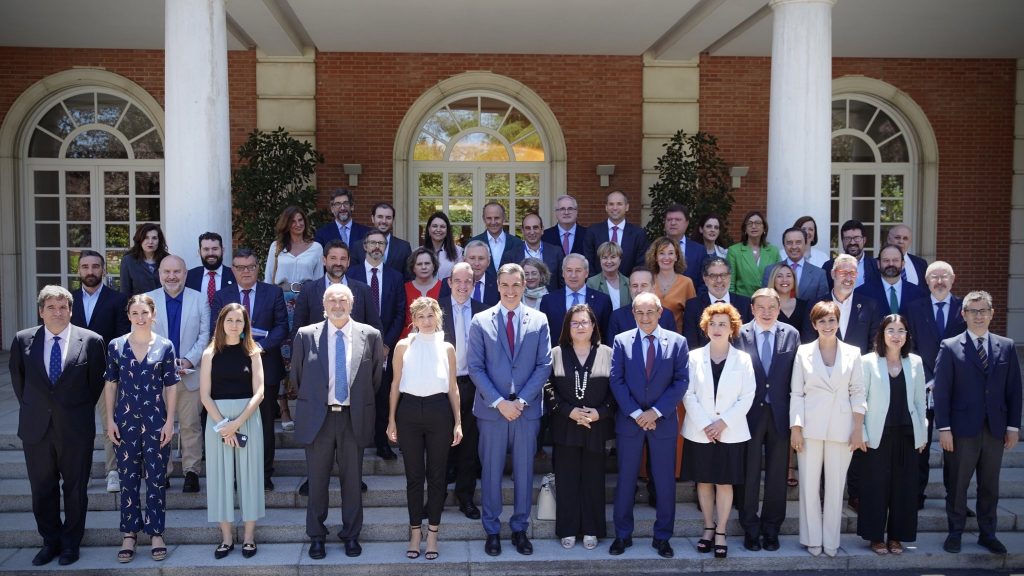 These are unprecedented times for the social economy. Yesterday the Spanish Government approved a Strategic Investment Plan into the Social Economy (PERTE Social) with a budget of more than 800 million euros, mostly coming from Next Generation EU Funds. A Plan involving 13 ministries (Labour and Social Economy, Economy and Digital Transition, Industry, Trade and Tourism; Education and Training; Social Rights and 2030 Agenda; Consumption etc.), and that aims to unlock the whole potential of the social economy to contribute the recovery, the resilience of the Spanish economy, to fair green and digital transitions, and to strengthen inclusion and welfare systems, very much in line with the EU Social Economy Action Plan, and with the Transition Pathway for the Social Economy and Proximity Industrial Ecosystem.

–Support workers’ buy outs under social economy forms (as workers’ cooperatives) to save jobs and companies (in a situation of crisis, or without a successor).

– Promote the development of advanced inter-cooperation mechanisms in Social Economy SMEs to improve their competitiveness and guarantee their sustainability, as well as creating a “hub” to ensure the transfer of research and advances knowledge to social economy enterprises.

This Investment Plan that aims to increase social economy’s share of the Spanish GDP from 10% to 11%, is a collective success in which our member CEPES, led by our President Juan Antonio Pedreño, and the Ministry of Labour and Social Economy, led by VP Yolanda Díaz, (among other Ministries and players), have played a key role. 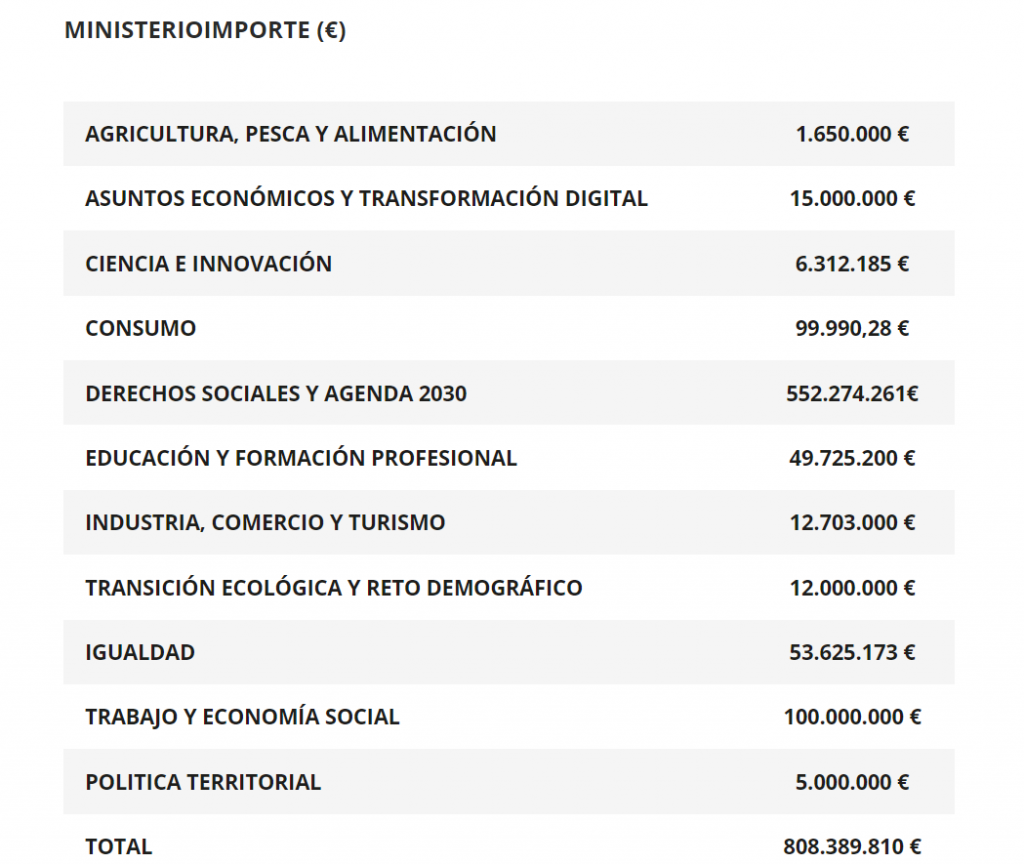 This week, the ILO’s International Labour Conference 2022 (ILC 2022) is having a first ever high-level general discussion on SSE (also a first within the UN system), around four main items:

– A universal SSE definition, hopefully aligned with the EU Social Economy Action Plan and with social economy main characteristics: primacy of people and the social/environmental purpose over capital, the reinvestment of most profits/surpluses; and democratic and/or participative governance; and referring to the main social economy forms as cooperatives, mutuals, associations/charities, foundations, and social enterprises (among other forms with the same main features).

– Debate on how the SSE can contribute to decent work and sustainable development.

– What can governments, workers’, employers’ and civil society do to promote the SSE’s contribution to a human centred recovery?

– What actions can the ILO take to promote SSE?

Last week, the World Economic Forum 2022, had an interesting panel on “Unlocking the Social Economy“ with the European Commission’ Executive VP Margaritis Schinas, Sharon Thorne, and Jeroo Billimoria (Catalyst 2030), all in all moderated by Karen Tso (CNBC Europe); and published the report “Unlocking the Social Economy- Towards an inclusive and resilient society“, with five main policy recommendations to governments. 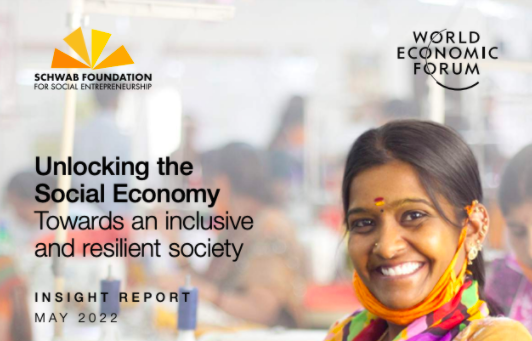 An article by Víctor Meseguer, director of SEE.

Social Economy Europe (SEE), the voice of the 2.8 million social economy enterprises and organisations in the European Union, that unites 20 national and European social