7/10 Social Economy as an Industrial Ecosystem 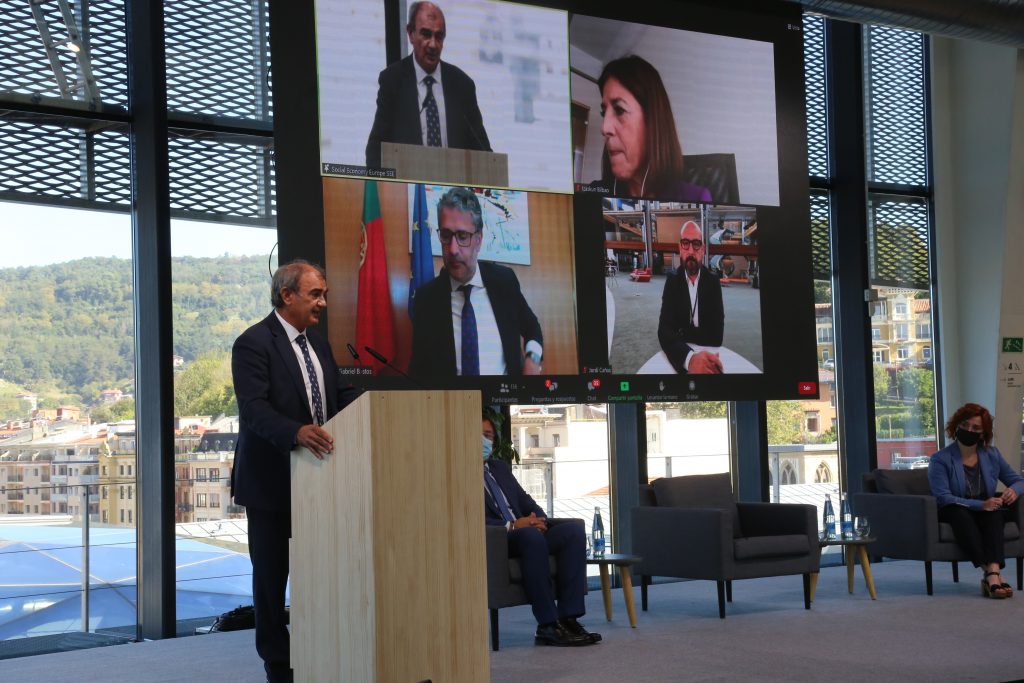 On Thursday 7 October 2021, the European Parliament’s Social Economy Intergroup organised a hybrid public hearing in San Sebastian on Social Economy as an Industrial Ecosystem: a catalyst to Build Back Better and Fairer.

Please find here the full report of the public hearing.

It was the first time since the creation of the Social Economy Intergroup in 1990 that a public hearing was held outside of the EU Institutions in Brussels and Strasbourg. The public hearing was organised in cooperation with Social Economy Europe and with the support of the High Council of Basque Cooperatives (CSCE-EKGK) and of the Basque Confederation of Cooperatives (KONFEKOOP).

The purpose of the public hearing was to highlight and exchange about the inclusion of the social economy as one of the 14 Industrial Ecosystems for the EU’s recovery announced in the updated EU Industrial Strategy. It also served, to explore the inter-relations between EU’s Industrial Strategy and the European Action Plan for the Social Economy.

🎥Please find here the full video of the event

After the event, a delegation formed by SEE President Juan Antonio Pedreño, SEE Vice-Presidents Alain Coheur, Patrizia Bussi and Jérôme Saddier; CECOP VP Francesca Montalti; and SEE and CEPES employees Víctor Meseguer, Carmen Comos, Nicholas Clark and Carlos Lozano, visited Mondragon Corporation, the largest group of workers’ cooperatives and other social economy enterprises in the world, where they were welcome by the Corporation’s Global Head of Public Affairs Iñigo Albizuri and by Ander Etxeberria, in charge of Cooperative Dissemination. 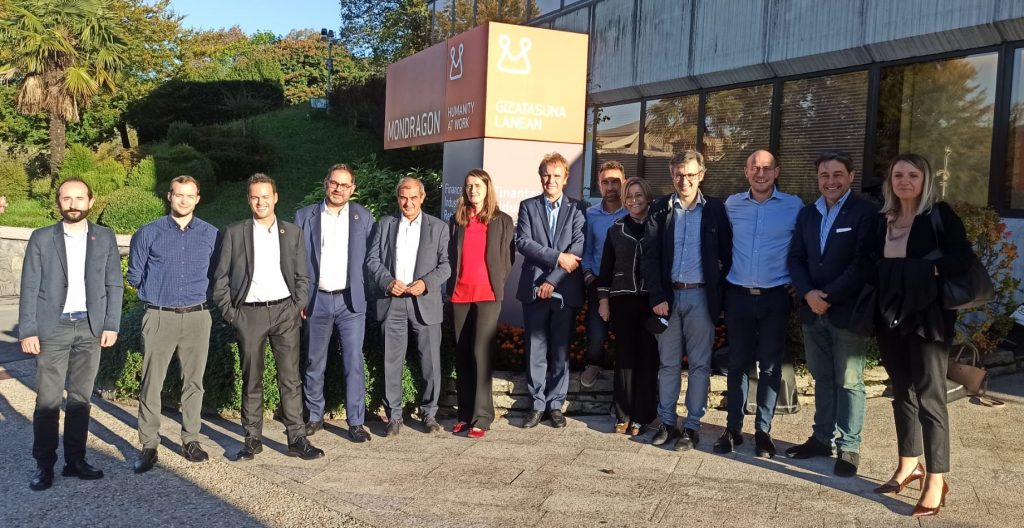