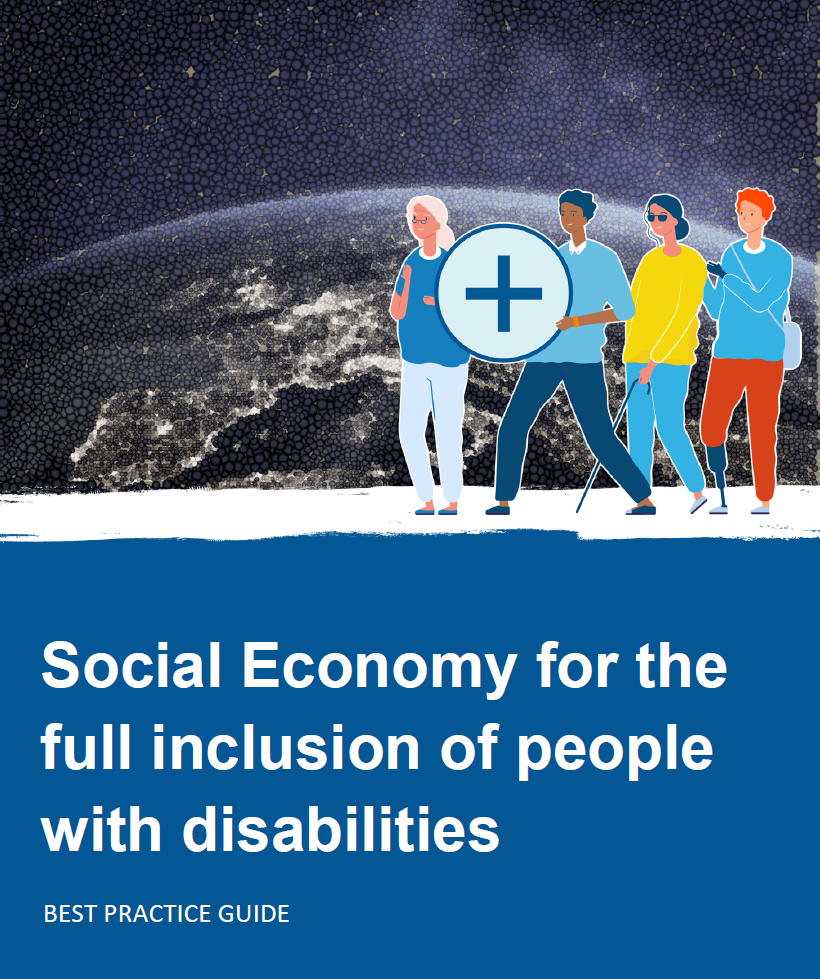 You can find a link to this important publication here. 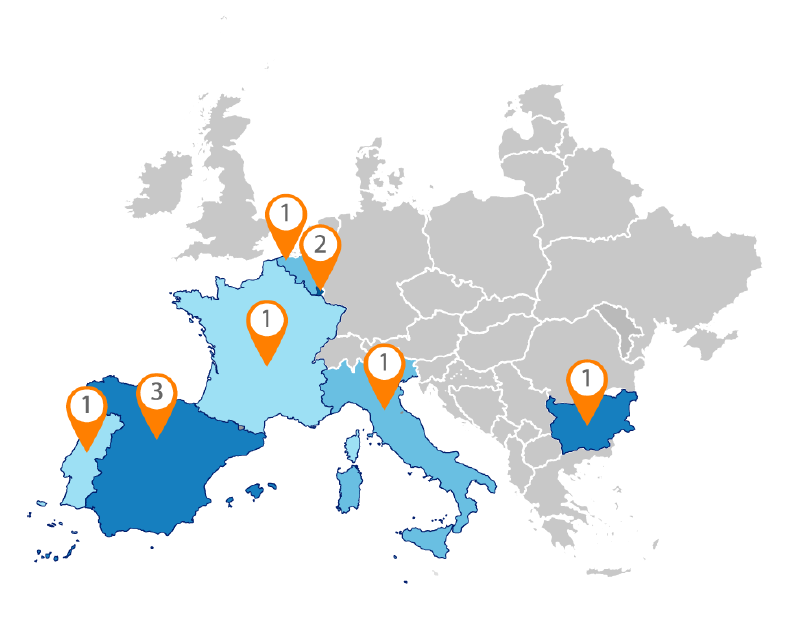 “We expect the new Disability Strategy to take a comprehensive approach to the social economy and generate awareness of the current contribution and the future potential of the sector for the achievement of the SDGs. Likewise, we expect the Action Plan for the Social Economy to promote the role that social economy can play to accelerate the integration of people with disabilities, through employment and provision of basic services, at all levels of society and of the economy.”

This guide is one of several initiatives undertaken by the Social Economy and Disability Working Group (SE&D) of Social Economy Europe (SEE), the voice of the 2.8 million social economy enterprises and organisations. The working Group was created in 2018, in order to raise visibility of the role and potential of social economy enterprises to generate quality employment for people with disabilities and to promote their social and labour inclusion, and internally to strengthen the focus on disability throughout SEE’s areas of work.

The creation of the Social Economy & People with Disabilities working group was a proposal of the European Foundation Centre in cooperation with its member Fundación ONCE. The aim of this publication is to raise awareness and promote the potential of European social economy enterprises and organisations in the inclusion of people with disabilities by sharing good practices which look at: employment, training and education, services and accessibility

The Covid-19 impact is also analysed by the publication, which recalls that people with disabilities “have been disproportionately affected by the crisis and the social distancing measures”. This is one of the reasons why Social Economy Europe has called on the EU institutions and governments to take into account and to invest in social economy and in people with disabilities, which represent more than 15% of the European population.

The production of this guide has been co-funded by the European Social Fund, in the framework of the Transnational Cooperation initiative, Social Economy and Disability (SE&D), led by Fundación ONCE within the ESF Spanish OP “Social Inclusion and Social Economy” 2014-2020.

You can read this important publication here.

Meet the winners of the EU Social Economy Awards 2021

118 applications received! We were absolutely thrilled to receive a total of 118 applications, from 28 different countries. These include 26 Associations, 19 Cooperatives, 9 Foundations, 33

Why the social economy is the future

Vice-President of the Spanish Government and Minister for Labour and Social Economy Yolanda Díaz, and Minister of Labour, Social Security and Solidarity of Portugal Ana Mendes